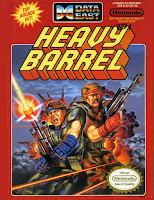 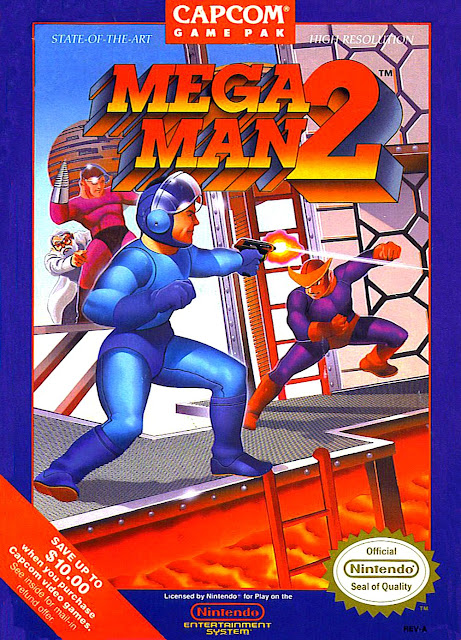 Whoa, how can I buy a print of MM2.1 with the cannon?? I can’t believe this exists!!